The Avery case of Making a Murderer fame is being dissected from many different angles as more and more primary documents have been released. If you haven’t found it yet, you can read the trial transcripts, investigative reports from two of the involved law enforcement agencies, and much more at this site:

This week the Calumet County Sheriff’s Office released their report. That has led to new answers to outstanding questions, but also completely new, unknown information and questions about the investigation. One of these is the Radandt Deer Camp which is located due west of Steven Avery’s trailer off of a cull de sac called Kuss Road. The report has also revealed that the dogs searching for human remains got a hit leading that direction. Another person on the Reddit subreddit for MakingAMurderer, https://www.reddit.com/r/MakingaMurderer/ , said that Earl Avery said there were connections between the Avery yard and Kuss Road. Kuss Road also interlinks to the Radandt Quarry south of Averys (rightward in these photos) where supposedly another burn area and bone fragments were found. We also learned that a FIFTH burn barrel was collected from the Deer Camp.

Those bits of information sent me looking at photos once again. And here is what I found from different photos, both from the exhibit files taken at different stages in the investigation, and also from a TV program, Investigation Discovery, which focused on this case. What do you think? Could the remains found in the burn pit have come in this way? Check these out:

I originally put this up to show the RAV 4. Unfortunately, I’ve been corrected by better eyes than mine. But I will keep the page up so you see for yourself. Maybe you can spot it. 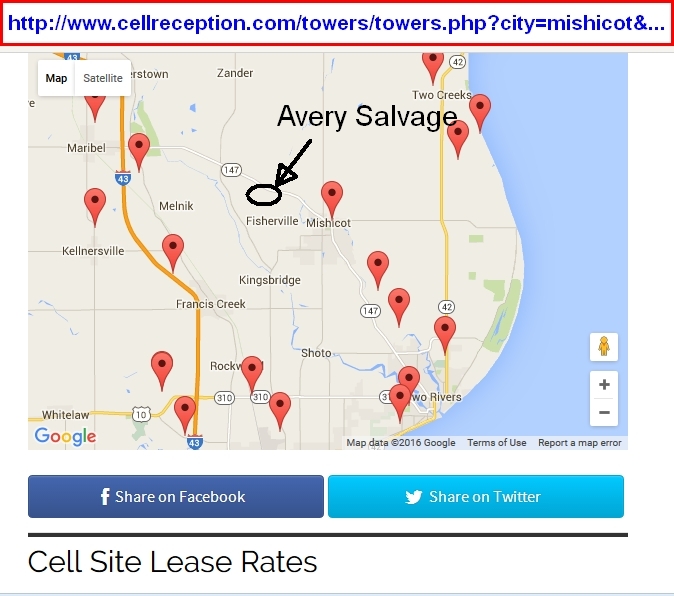 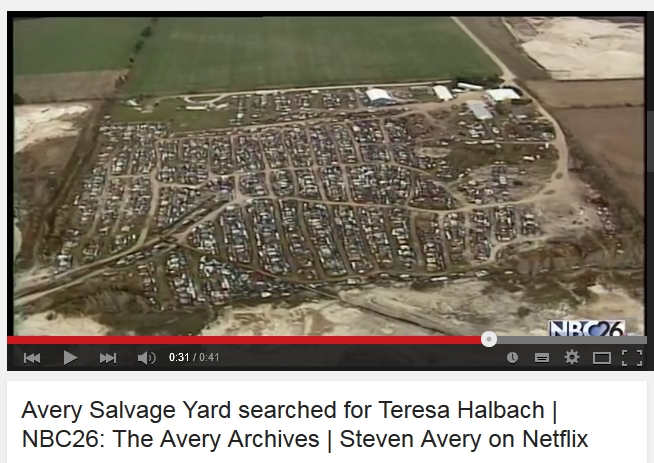