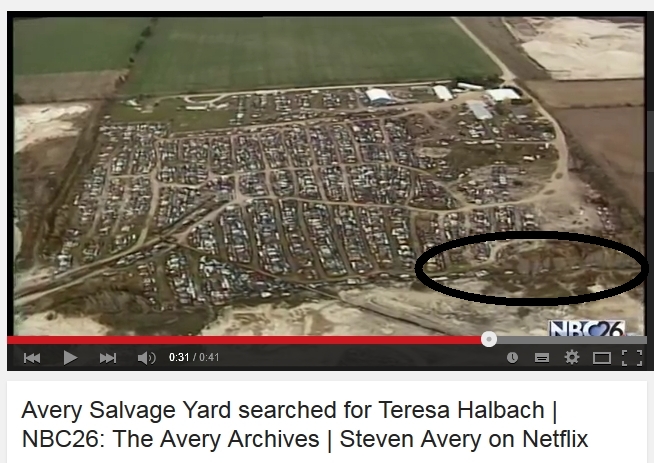 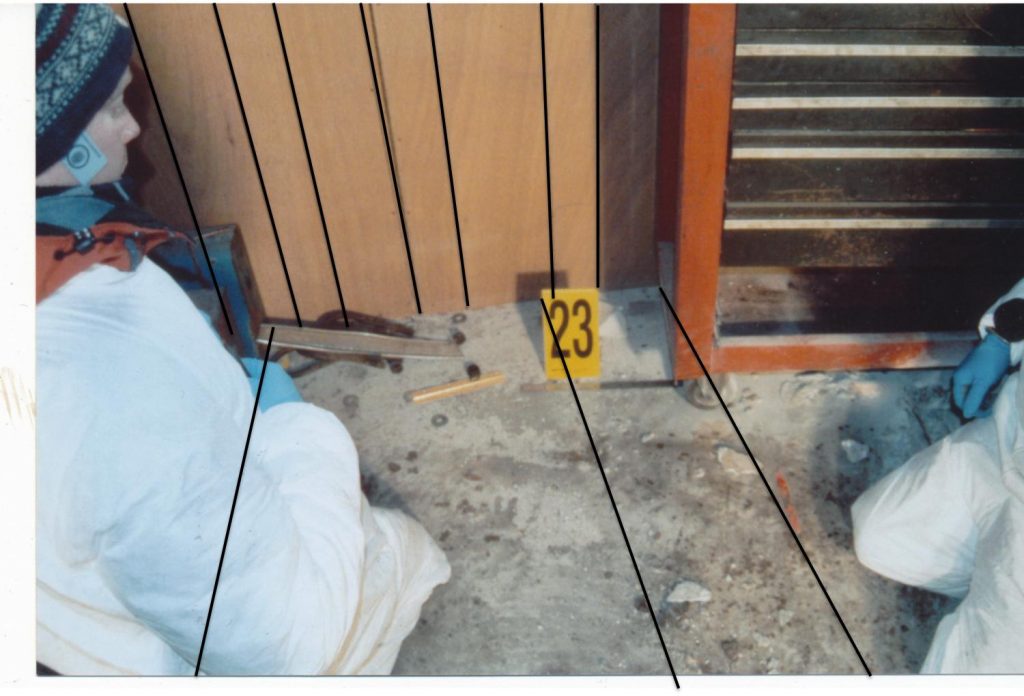 There is an uproar that began this week in Australia when the head of the top national research organisation, CSIRO, decided we don’t need no steenking climate change modeling. Those scientists and staff can change to engineers and start figuring out how to ‘mitigate’ the risk.

It didn’t take long until the worldwide climate science community came out in force to tell the ‘venture capitalist’ Marshall that he’s got it wrong.

I normally don’t write to agencies. I usually write to ministers. In this case, I made an exception (along with copies to the relevant Ministers)

My letter to Dr Marshall:

I don’t normally write to heads of agencies, but I had to make a change myself as the current situation is too important.

I read with deep concern your quotes in this ABC News article
http://www.abc.net.au/news/2016-02-11/csiro-boss-larry-marshall-defends-controversial-shake-up/7157650
regarding your interpretation of the reaction to the open letter from the scientists. Those of particular concern are:

– explaining to yourself that their outcry is because ‘they’re not going to want to change’. Sir, good science is completely about change. I see you’re an engineer and physicist by background. That explains much about your misunderstanding. You worked in a static discipline. You’ve been working in finance and business. You are being very condescending to those who are telling you that you are wrong.

– change as your justification. **Inclusion** of mitigation is, in my opinion, a good thing. We are at risk. It is important to assist those whose lives will be affected by the impact of extreme climate change — coastal areas, food production, energy use, building construction to name a few. However, it does not mean the models are static and complete. What if we had stopped developing and observing 30 years ago? Our models today would be wrong. How would we understand what is happening now? It’s not just about continuing to collect data. It’s about interpreting it, feeding it into the scientific community, testing hypotheses, and identifying the areas where mitigation is going to be required.

– equating the reaction to ‘religion’. ““In fact it almost sounds more like religion than science to me. “ On the contrary, you are hearing from professionals — worldwide — who are pointing out you are making a grave error. This is not a group of religionists, sir. These are some of the best minds in the world. I suggest you consider they may know a bit more than you about this area.

In closing, I don’t want you to take any time in responding to this email. What I ask you to do instead is to ramp up a bit of your own humility, think about the expertise of the people in the scientific community most involved in this discipline, and step back from this ill-thought-through decision.

If you need resources to add mitigation to the climate portfolio, either redistribute from other money-making areas in CSIRO (your KPI for entrepreneurship we are all suspecting is driving your role – http://www.brw.com.au/p/tech-gadgets/csiro_venture_partners_marshall_d0FTIiadQE6MbvRMveE2dL ), or other less vital areas within the agency, or approach your boss PM and fight for additional funds.

At a minimum, don’t throw out the underpinnings or downsize to insignificance, what has been built already. That’s no way to run a Research Organisation.

The Case Against Adnan Syed documentary from HBO has shown a possible option: concrete grinding tools. The diamonds do not overlap in the harlequin pattern, though. But maybe the abstract shape we have been working from isn’t correct.

After doing additional web searching, I found a site that supplies them. It’s still not clear that this is what caused the marks, but an interesting fact: the man who found Hae’s body was known to polish/grind concrete. The private investigators are still working on this.

Here is the website if you want to look for yourself. I won’t put a photo this time.

Original theory: I found this from a company after hours searching the internet. It is the ONLY shape I found even close to matching.

This is a die cast used by this person:
http://eridoodle.blogspot.com.au/2013_03_01_archive.html
You will see it  near the bottom of her blog page.

The green bit at the right is the master for it from
http://www.sizzix.com/657825/sizzix-sizzlits-decorative-strip-die-harlequin-border
No idea if this pattern was in existence back in 1999, but perhaps something similar did. It might be worth contacting the Sizzix company who makes this and see if they have seen anything similar or if they made this pattern back then.

Note the irregular shapes in the row above, similar to the irregularity of the marks on Hae’s body. It’s not just one of those patterns on the body. It’s a ‘string’ of them.

Anyone in the suspect list into craft or printing? Or their families?

Maybe there’s something in this, maybe not. But there MUST be something that caused those marks as it certainly wasn’t at the burial site. The prosecution cannot wash this away as meaningless.